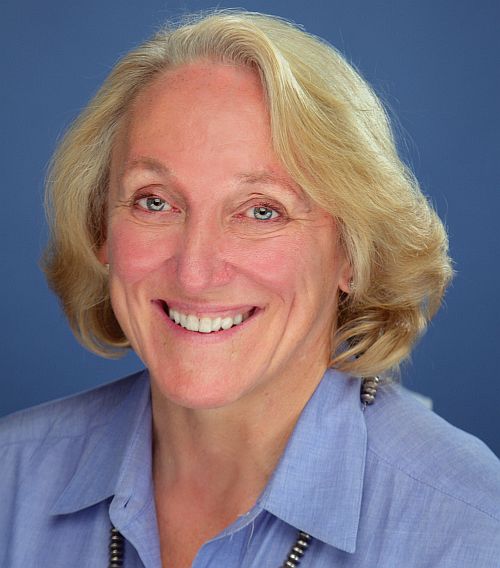 Adrienne has been a licensed Realtor® since 1999 and heads the Adrienne St. Clair Group at Berkshire Hathaway Home Services Real Estate Professionals in Eugene, Oregon. She and her husband Ed moved to Eugene early in 1972 and consequently are very familiar with the neighborhoods that make up our metropolitan area.

A graduate of the University of Arizona she holds a Bachelor of Arts in Art History and graduated from Lane Community College’s small business development program.

As a young mother with three boys, Adrienne founded Oregon Nannies with her business partner Jane Cooper and developed it into a highly successful nanny-placement service becoming the largest full time nanny placement agency in the country, placing young women from Oregon with busy families in New York City and suburban Connecticut and New Jersey.

She has been a Million Dollar Club member and has earned Outstanding Sales and Service Awards every year since entering the field in 1999. For the 16th consecutive year, she has received the Berkshire Hathaway’s Chairman’s Circle Award in 2018, consistently selling in the top one to two percent of all 47,000 Berkshire Hathaway agents nationwide and always ranking among the very top producers in the local Multiple Listing System.

She was a founding board member of both the Lane County Relief Nursery and the Eugene Education Foundation. Additionally she has served on the boards of directors of the Junior League of Eugene and the YMCA and has chaired the Campaign for Kids and has received the Golden Apple Award for outstanding volunteerism in the schools.

“Since becoming a Realtor® I have immensely enjoyed helping people find the home of their dreams and then when the time comes, finding a buyer for that home and assisting them in their next purchase.”